Younger or elder, brothers have protective instincts in their DNA

By Saru Singhal - August 17, 2016
I sat in the crowded compartment with rowdy boys - some passed nasty comments, one made a dirty gesture and one even tried to take my picture. I cuddled myself in my own embrace. I took my dupatta and covered as much of my bare skin as possible. Though, I was wearing a salwar-kameez. I was scared. I heard many stories of eve-teasing. And panic kicked in the moment one boy tried to move an inch closer. Then, I started scolding you. I said mean things. I hated you so much that I wanted to slap you the moment you would appear in front of me. I was angry beyond words.

'Where you were?' Sitting comfortably in another compartment. Not caring for your sister who did practically everything for you. You were the worst brother on the planet. Forgetting your duties. Taking everything for granted. Tears trickled down my cheeks. The crowd was thinning, and the boys were gaining more confidence. Honestly, I was more disappointed in you. I started weeping. If there was ever a time, I felt helpless - this was it! I dragged myself closer to the window when the elderly man moved out. My body felt heavier with the disappointment it carried. You failed me as a brother that day!

I turned my face towards the window and let the air dry my tears. And then, I saw you. You were running from compartment to compartment - looking for me. You were three compartments away. I thought of calling you, but I didn't. I was that angry! I saw you repeating the same exercise in seven more train stops. The moment train stopped, you came out of your compartment and looked for me through the windows. You probably did the same in my compartment earlier but missed me as I was ducking behind that old man and his luggage. And by this time, I was wailing. I was ashamed of myself. I raised you in the absence of our working parents. I should have known that you can never-ever be irresponsible. How can I think of you like that? 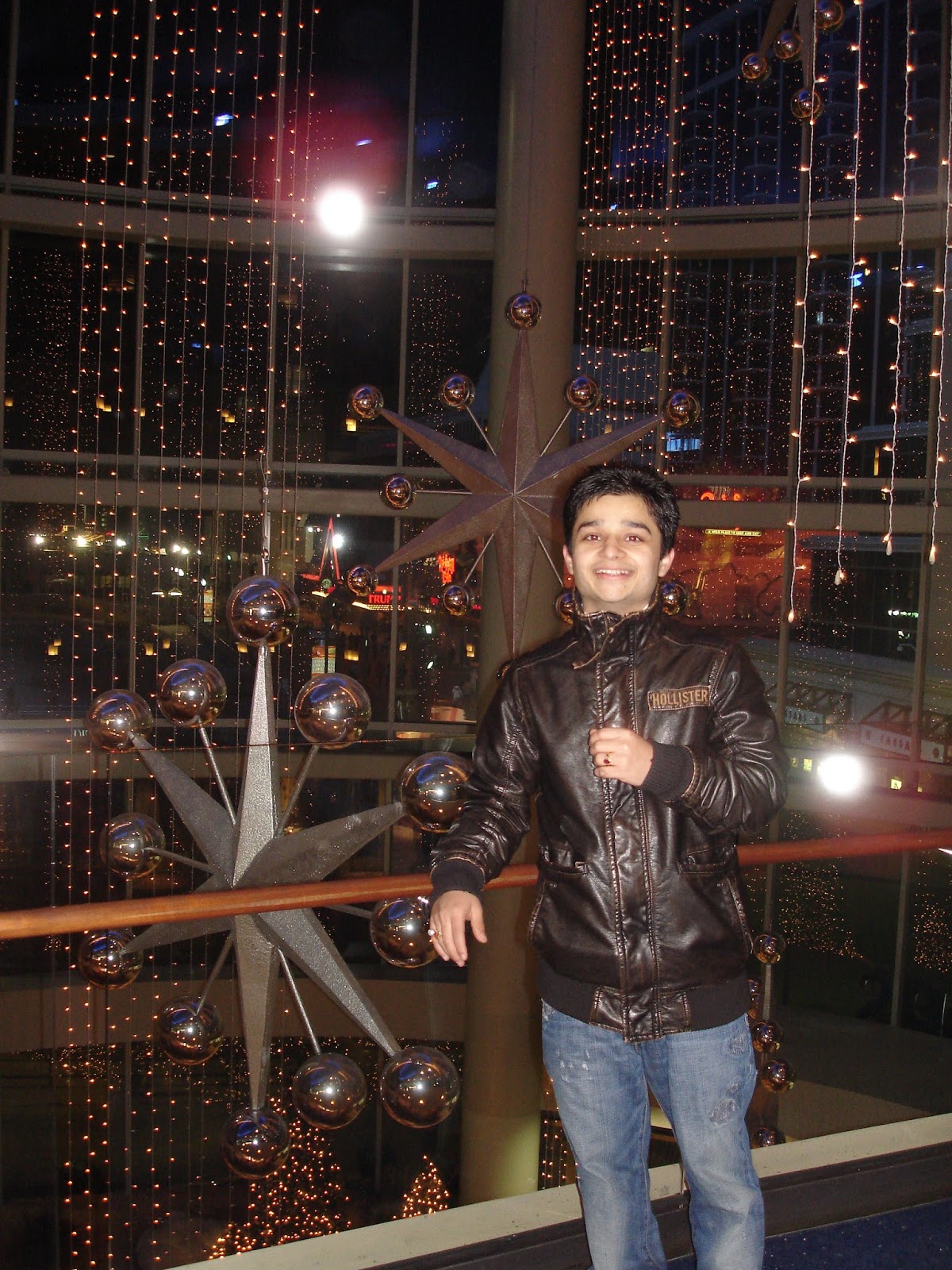 When you couldn't find me by looking through the windows, you started hopping into the compartments. You started with the last one, and on the next stop, you boarded the next compartment... looking for me. I saw that too. I yanked by neck every time the train stopped. I was not worried of those boys anymore. The thought that you were looking for me made me safe! Do you know how proud of you I was that time? Finally, you came into my compartment and found me. You were so relieved. I put up a straight face and asked, 'Where were you?' 'I was looking for you,' is all you said.

I gave you my water bottle, went to the dirty train washroom and wept. You have no idea how little you made me that day! You are my younger brother. Seven years younger to be precise. But that day, I felt small. I never shared this incident - on a local train from Delhi to Ambala, how my respect for you multiplied with each train stop. You are the best brother on the planet! Best, as there were days I failed you, but you have never failed me. Never-ever!

* * *
P. S. - True story of the day when we missed Jan Shatabdi and took the next train from Subzi Mandi as we were advised to board any train to avoid the long weekend rush in the evening. And this post is a warm dedication to my brother on Raksha Bandhan.
True Stories