By Saru Singhal - July 27, 2015
I have a saas-bahu relationship with Facebook - we maintain a good social image, but I can't stand the erratic mood swings of its algorithm and its desire to change the layout every now and then. I even bitch about it to my friends. Sadly, I can leave it only if I divorce my blog. You see, like a good mother, Facebook feeds my blog with 'hits' and 'likes'. Hence, I am indebted to it. But recently, I have been maintaining a safe distance. I deleted its app from my iPad and I log in from my laptop twice a day. Why, you ask?  Well, it's infected with many diseases which are affecting my mental health, if not physical.

It all began on a Monday morning two weeks back. I scrolled down my timeline and saw 359 likes on a friend's photo. I rubbed and cursed my sleepy eyes. 359 - there is a serious overlap of figures! 359 - darn, slow internet, not loading properly! But to my utter dismay, between the time I rubbed my eyes and refreshed the page, the likes went up to 380. It was then, I discovered, Facebook causes massive heartburn. And yours truly suffered from it. I never knew numbers could hurt that much. Later, I made my peace with such glut of likes on profile pictures. There is no big deal in it, she has 3700 friends; see the percentage, I told myself. I used 'logic syrup' to cool off the agony inside. 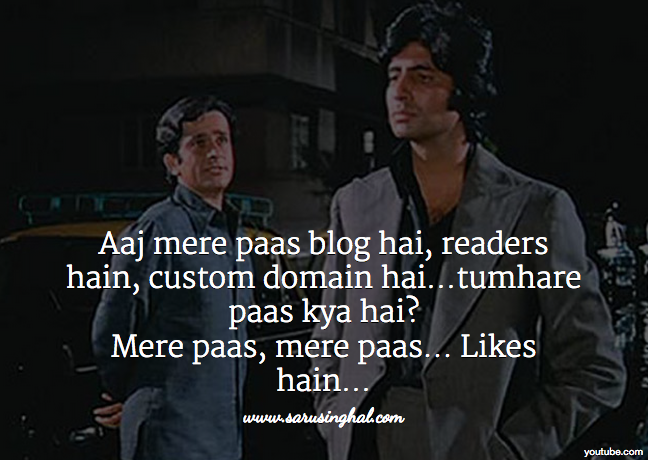 Syrup reminds of another disease which has plagued Facebook for years - Type C Diabetics. In spite of constant warning updates from friends, some people don't understand that 'candies' in any form is not good for health. According to recent studies, Candy Crush Saga is responsible for diabetics in those who play it and hypertension in those who get its request every now and then. There, you see, one disease leads to another and Facebook becomes a breeding ground for many illnesses. Though I survived it by bringing some lifestyle changes in my earlier days - Oh, I blocked  'Candy Crush Saga.' 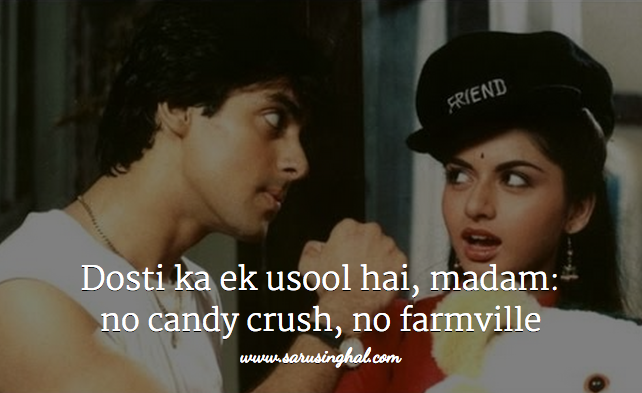 However, there is this disease which affects not the person infected with it but others around them. I am talking about Viral. This is no ordinary infection, it spreads like wildfire and leads to bouts of jealousy. When you see your friend's post going viral with thousands of shares, you not only feel restless but give a five-minute lecture on Bhed Chaal on the internet. What is so great about her poem? Should I attempt a tragic-emotional-super-teary poem? As bizarre it may sound, you ask yourself hundreds of senseless questions. You end up looking like a Devdas who can’t figure the reason for Paro’s glamour and high status, and you simply visit the next available social media site for few hours in an attempt to get some attention, only to return to Facebook the next morning. And, your brain becomes a mix of clueless and contrived - a rare mental disorder. 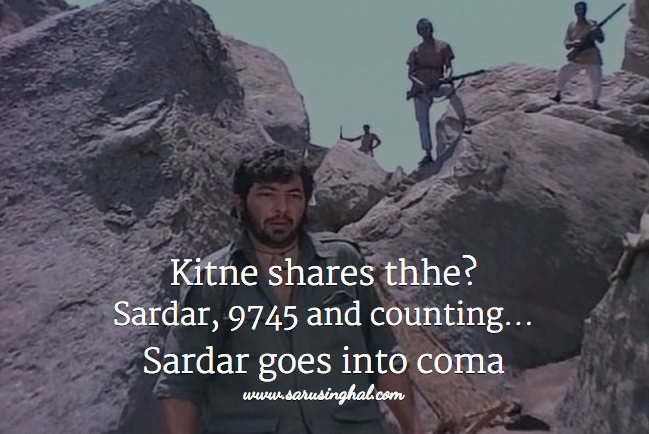 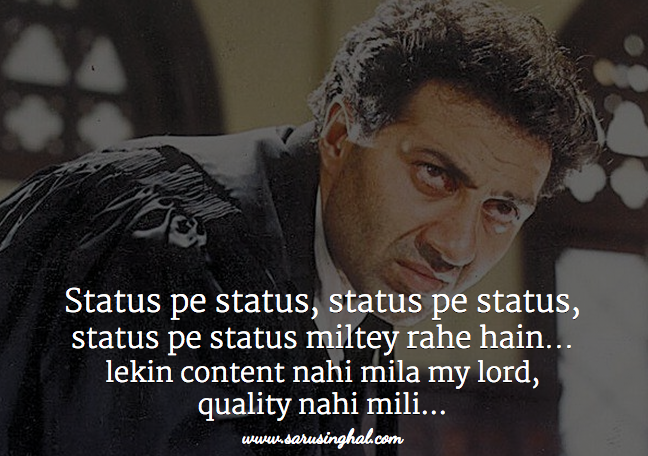 Then, there is another variant of viral - Virtual Diarrhea. Some people litter Facebook. You can spot 20 updates within a span of few hours. They have an opinion on everything under the sun and they just litter your timeline. People, what about Swatchh Bharat Campaign! Well, after writing this post, I am starting a campaign called Swatchh Timeline, where I am using Zuckerberg’s survey of ‘what I want to see most’ to clean my feed. You see, too much of everything is bad and irritating, especially on social media.

To end, I think Facebook needs a ‘Jadu Ki Jhaapi’ and so does, all the envious, cool dudes, hyperactive and hypersensitive people on it. It's for fun and so is this post.