Tej Bahadur Verma is no great man. His achievements are humble, just like him. But, he is a #GreatDad. He has done much more than a girl could ever expect from her father in India. His teachings are simple - inculcating morals and imbibing strong family values in his children. As a father, he has invested both his time and money wisely. Time - to bring joy in their lives and to create memories. And, money - to educate them. What’s great about it, you ask? Don’t fathers do all this for their children? Plus, it’s their duty.

Right! What if I say...he is a daily laborer who earns less than 200 Rupees a day and has a family of six to feed. And he sold his land, the only financial security he ever had, to fund one of his daughters’ tuition fees. His 15 year old daughter Sushma Verma wanted to pursue Masters in Microbiology. In 2013, to give shape to his daughter’s dream, he sold off his ancestral land. How often we see a father supporting his daughter like this in India? And that too someone from a humble background. This is a great act on the part of someone with his economic status and obligations. Not only he backed his daughter but he has also set an example for many others around him. In a country where female infanticide is on the rise, men like Tej Bahadur Verma serves as a beacon of hope. He made a sensible investment; he invested in the education of his daughter and secured her life. He paved a way for her growth, independence and prosperous life. I believe -

‘A good father prepares his child for future’

Tej Bahadur Verma broke the rudimentary mindsets of a society where money is either spent on boys or saved for girl’s dowry. A man who never went to school himself knew the value of education and nurtured the talent of his daughter. But financing his daughter’s education is just a part of what touched me. Like a good father, he took his daughter to college whenever he had time. How blessed a girl feels when her father wholeheartedly support her dreams! He showered his love and stood by her daughter throughout. Isn’t this inspiring!

A great dad is someone who recoups what he misses, gently pushes his child when they need a nudge of confidence and above everything else, he sets the stones for their secure future - exactly what Tej Bahadur has done for his children. He has made them self-sufficient and made sure that they can face the world when he won’t be around. And we can’t undermine the role of financial security when it comes to supporting our children. Savings for their college fees or for their marriage, investing in a property or buying an insurance policy for their security - all this is very important. I love the tagline of the commercial above - taiyaar rahiye, zindagi haske bitayenge. It’s so true - if we are ready, we can face everything and live a stress-free life, smiling throughout. Saving and investing for future; and buying an insurance policy - like the ones from SBI Life Insurance, seems so important to secure peace of mind in today’s fast paced uncertain life. I feel every parent will nod in approval to this. And, in the end I would share what my father says - A #GreatDad always manages to put a smile on his child’s face. 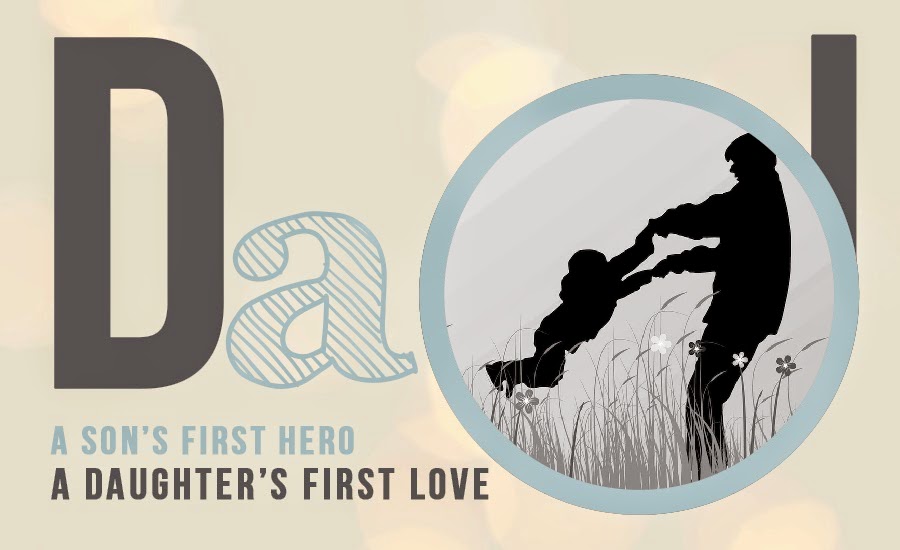