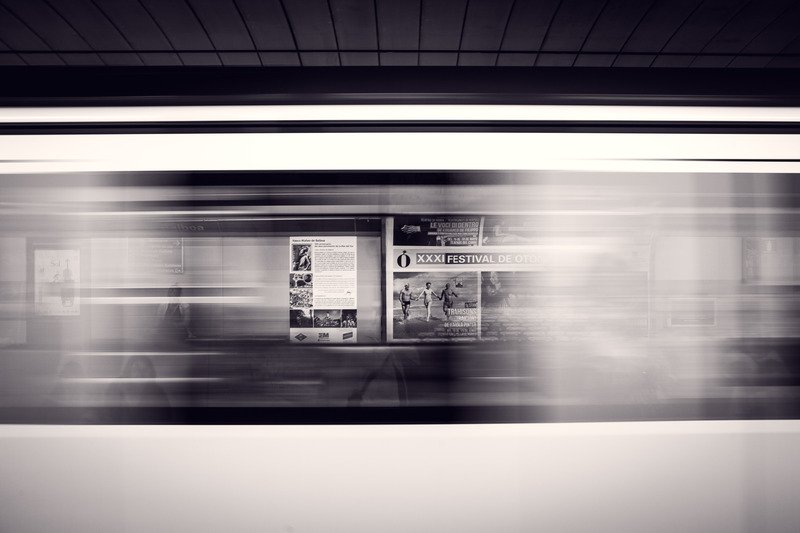 Two casual friends at a train station,
Bidding goodbye to their kids working far away.
Girl's father was worried about her,
So he asked the boy to accompany her all the way.
Boy hated it as he felt bounded,
He had to be agile.
He could have slept or smoked,
Now his journey was to protect a fragile.
Girl didn't like it either,
She could have managed on her own.
Boy was unnecessary trouble,
Her wish of quite a journey was gone.
Both were thinking it's for once,
They had to bear this pain.
But every trip for next three years,
They met again and again.
It became a vacation ritual,
Which neither of them liked.
Falling like pieces of a puzzle,
Life was then a confusing ride.
They don't know when 'love' happened,
Can't even recall going down the memory lane.
Not in a coffee shop, not in a park,
They met on a train.

* Based on a true story. Thanks to Rekha Gangadharan for sharing her parents' story with us.
Appeal for Irfan
English Poems True Stories